As summer kicks off and the Pride 2021 season continues, keep dancing with 50 songs that have been part of the LGBTQ community over the years.

END_OF_DOCUMENT_TOKEN_TO_BE_REPLACED 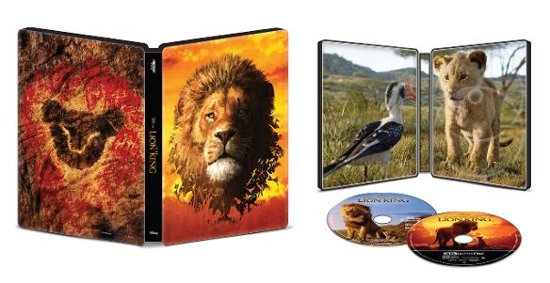 With the weather cooling down, is there really any better reason to stay in for a movie night with your family and friends? If you loved the original animated film, Disney’s The Lion King is available today in a collectible SteelBook only at Best Buy to take home to add to your collection!  END_OF_DOCUMENT_TOKEN_TO_BE_REPLACED

5 Digital Services to Gift Instead of Regular Gift Cards

Whether its Christmas or another occasion you might find yourself needing to get a last-minute gift card for, forget about getting one to Starbucks or a department store. Make it a little more personal and pick up one for a digital service (or service thats started online) that the person either hasn’t tried before and could be into or that you know they’ll love. Five different online services to give: END_OF_DOCUMENT_TOKEN_TO_BE_REPLACED

I just heard/watched “Sheezus”, and I wait can’t for Lily Allen’s comeback album next month, which is named after the song. Sure “Hard Out Here” is a catchy tune, but with Allen poking fun at Kanye’s Yeezus alter ego and then name dropping Rihanna, Katy Perry, Beyonce, Lady Gaga and Lorde, she has created a number that you have to listen to: END_OF_DOCUMENT_TOKEN_TO_BE_REPLACED 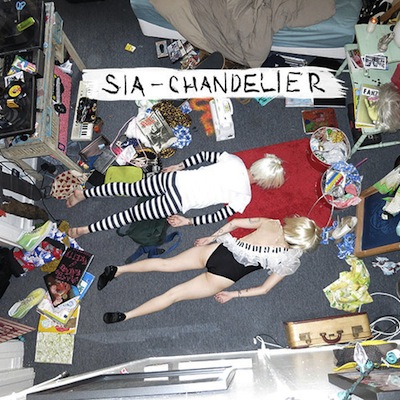 Everyone’s already living for Sia’s latest single, “Chandelier”, and it’s only been online a couple of hours. With the talent of putting out pop hits left and right, whether she’s singing or writing them, the lead single for her upcoming sixth album shows off Sia’s range of vocal talents with mellow verses and a powerful, soaring chorus. Sia sings about what should sound like a very relatable night out (or several handfuls) that we’ve experienced or planned on experiencing to escape life and celebrate the now. Listen to “Chandelier” below:

END_OF_DOCUMENT_TOKEN_TO_BE_REPLACED

Must See: The LINQ & Its High Roller Ferris Wheel In Las Vegas

The High Roller, the world’s tallest observation wheel, has officially opened and has been lit up for all the Las Vegas Strip to vast in its neon glory. Standing at 550 feet, it changes the city’s skyline just as the London Eye did 14 years ago over across the pond.

As part of The LINQ by Caesars, it is the key concept in the project of an outdoor area that is now filled with (and will continue to add) new activities, shops, dining options and nightlife. The LINQ will span more than 300,000 square feet, with a pedestrian mall running about one-third of a mile from Las Vegas Boulevard to the High Roller.

END_OF_DOCUMENT_TOKEN_TO_BE_REPLACED

While in New York Fashion Week mode, we also await the release of Lady Gaga’s “Donatella”, the ARTPOP track dedicated to the Versace HBIC. To keep you at pay and inspired this week, jam out to these ten songs from the last decade by artist who love fashion designers and their brands:

Most recently, Jay-Z dedicates a whole song to a  talented designer in “Tom Ford” (2013)

END_OF_DOCUMENT_TOKEN_TO_BE_REPLACED

The clothes are in stores, the soundtrack available, and the film has released. The Great Gatsby has arrived, but fashionably late is Ms Lana Del Rey with her music video for “Young And Beautiful”. The love-filled and haunting track can be heard several times in the film, as the theme of Jay Gatsby (Leonardo Dicaprio) and Daisy Buchanan (Carrie Mulligan)’s great romance.

Given Lana’s past videos, and the glitz and glam of the movie, I thought we’d see Lana in the ’20s set in West Egg with flashbacks to a great love of hers (“Born To Die” style). But she instead has put out a simple video of the orchestra version of her song, which honestly, is much better than my original thought. She channels Marilyn Monroe with wavy hair and rocks white gold hoop earrings and primped out nails as the video focuses on Lana and her emotions during the number.

END_OF_DOCUMENT_TOKEN_TO_BE_REPLACED

It’s finally here! Following the world premiere of the much anticipated Baz Luhrmann version of The Great Gatsby, the entire soundtrack has been released.

Spearheaded by Jay-Z, both in putting together the eclectic masterpiece and as the first track, the soundtrack brings together rap kings, rockstars and pop sirens to show who our Roaring Twenties jazz artists and flappers of today are.

Joined with sound clips of Jay Gatsby (Leonardo Dicaprio), Jay-Z kick’s off the party with “$100 Bill” where he references the past and present wealth, celebs, and historical moments. His song is followed by a cover of the late Amy Whinehouse’s “Back To Black” from Andre 3000 and Beyoncé. Mrs. Carter get’s covered herself later in the soundtrack by Emeli Sandé & The Bryan Ferry Orchestra performing a fantastic jazz take on “Crazy In Love.”

END_OF_DOCUMENT_TOKEN_TO_BE_REPLACED 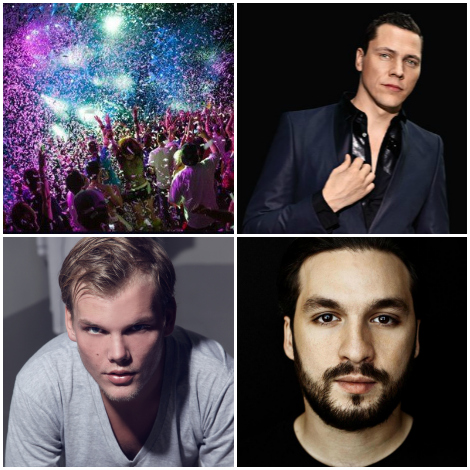 This one is for you music travelers! On July 20, the annual electric festival, Electric Daisy Carnival, will make its first European appearance in London’s Queen Elizabeth Olympic Park. From Insomniac Events, the festival is the largest North American electronic music festival and dance music event, and shows every summer throughout the states (this year in Las Vegas, New York, and Chicago) and Puerto Rico.

The London edition will be produced in partnership with U.K. festival brand Cream, which Billboard reports as a union potentially more meaningful than just the one event. This thought is due to Cream founder and CEO James Barton serving as president of Electronic Music for Live Nation since it acquired his company in May 2012. Its involvement could indicate that Insomniac, long reported to be for sale, is close to sealing a deal with Live Nation as well.