11 of the Most Beautiful Mountains in the World

Because #nature, and since nothing is more stunning than a gorgeous mountain, but a bunch of them. Check out some of the world’s most awe-inspiring mountains below:

As written for Thrillist:

Huayna Picchu, Peru (pictured above)
You know every picture you’ve ever seen of Machu Picchu? Well, this is the mountain RIGHT behind it. And climbing to the top of Huayna Picchu (at 8,920 feet) is one of the best ways to experience the Incan ruins. While the lush mountain looks impossible to scale from a distance, it’s definitely doable (although it can be steep and slippery at points) and is done daily by up to 400 people — that’s the government imposed limit on hikers. Along the trail, you can also visit the Temple of the Moon ceremonial shrine that was built into a cave lined with exquisite stonework and niches. 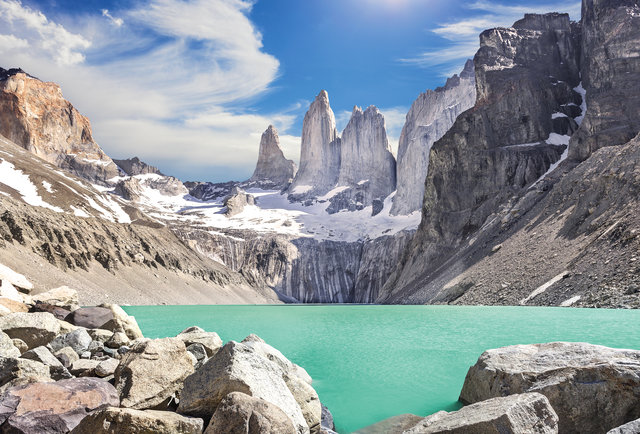 Cerro Torre, Argentina/Chile
In Southern Patagonia on the border between Argentina and Chile lies a jagged mountain with a crazy steep sheer granite peak that rises up over a mile. Once considered the most difficult mountain on Earth to scale (the wind is ridiculous), the first successful (undisputed) ascent didn’t take place until 1974. 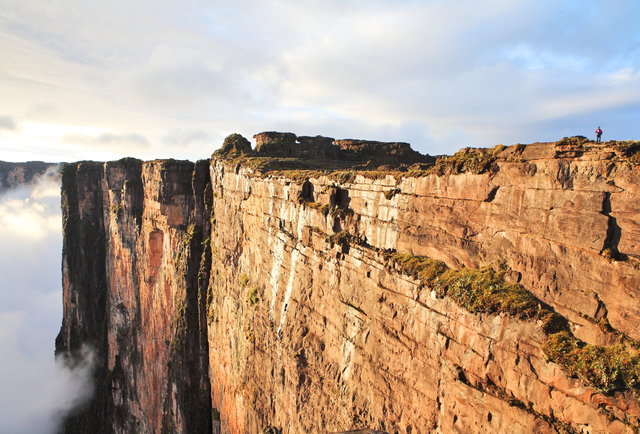 Mount Roraima, Venezuela
Soaring more than 9,200 feet into the clouds, Mount Roraima is one of the planet’s oldest rock formations and — thoroughly unrelated — also served as inspiration for the Disney/Pixar film Up. Naturally. While it is mainly located in Venezuela, a small part of the mountain also lies in Guyana and Brazil. 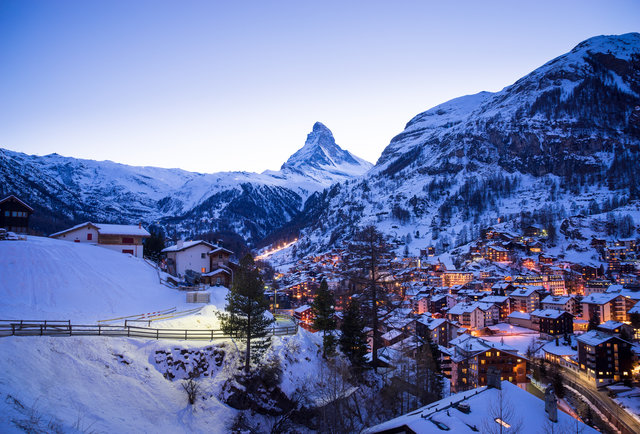 Matterhorn, Switzerland
More than just a ride at Disneyland, the Matterhorn in the Swiss Alps is quite possibly the most recognizable — and most photographed — mountain in the world. For your #nofilter Instagram pic, you’re gonna want to take the cable car from Zermatt up to the neighboring peak, Klein-Matterhorn. 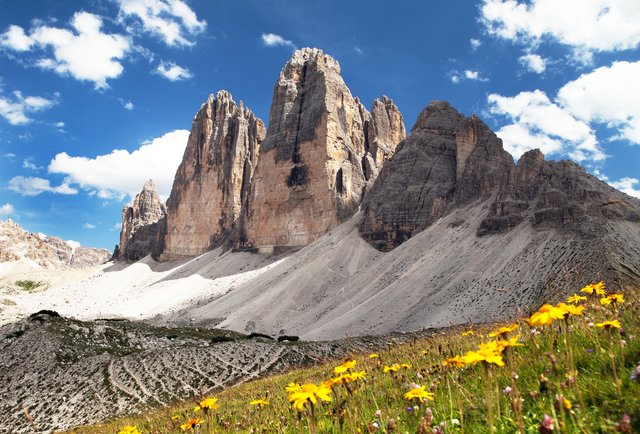 Tre Cime di Lavaredo, Italy
This three-peaked beauty in the Italian Alps looks like it just sprouted out of the ground, and there are no other peaks in the immediate vicinity. The tallest of the three dolomites climbs 9,836 feet and was first ascended in 1869, but today you can can get close via a number of routes. That said, be careful if you rent a car and drive up — the winding roads are narrow and exposed with few guard rails. 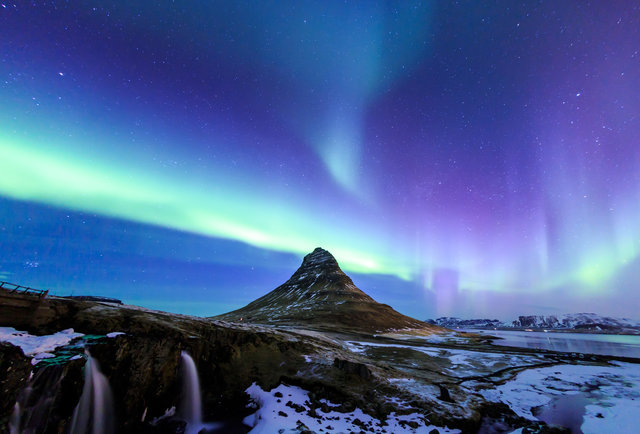 Kirkjufell, Iceland
Kirkjufell is located on the north coast of the Snæfellsnes peninsula in a fishing village named Grundarfjörður. Despite an elevation of only 1,500 feet, it’s one of the country’s most iconic and photographed mountains (places, really) and can be viewed on a pretty epic 11-hour tour that also includes a visit to a lava tube cave, a black-pebbled beach, and the Snæfellsjökull volcano. That said, you’d be doing a huge disservice to not see this peak under the Northern Lights. Seriously, look at that picture.

Life Changing Latin American Destinations To Visit In Your 20s

Beautiful, Tropical Destinations You Don’t Need A Passport To Visit

Best International Trips To Do In A Weekend