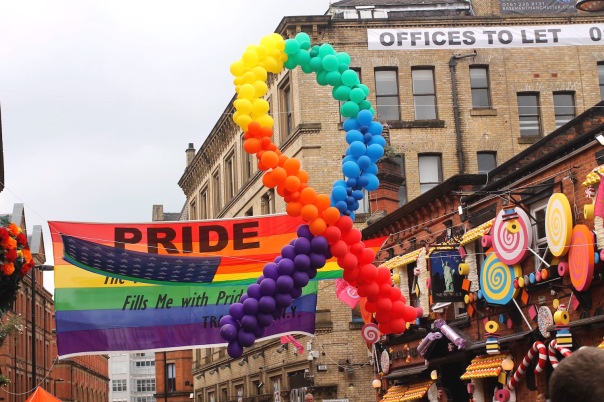 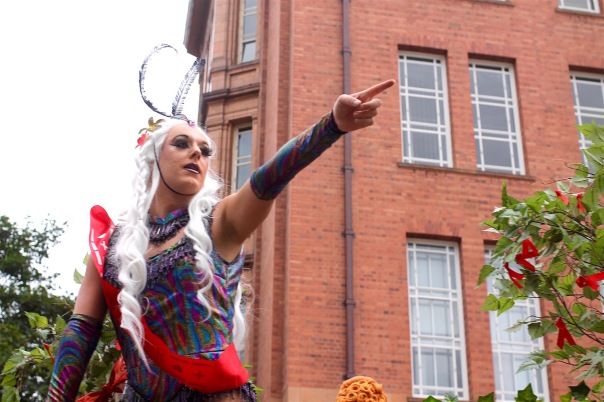 The theme of this year’s pride was ‘Once upon a time…’, which resulted in many of the parade participants going for fairytale and fantasy-like floats and marchers.

Even the rain couldn’t stop the parade!

Countless glitter beards (and glitter faces) all over the weekend

Families, singles, besties – all walks of life at the Pride festival ❤

You know you’re in the gay village when … 😛

Husband hunting, so of course had to track down the local gay rugby team 😛

Music also played a big role at the festival, with two different stages all weekend and performances in clubs. From Will Young on the main stage to B*Witched at the Eagle bar.

Why Puerto Vallarta Is A Gay Mecca You Have To Visit

The Best Things to Experience Onboard a Carnival Cruise