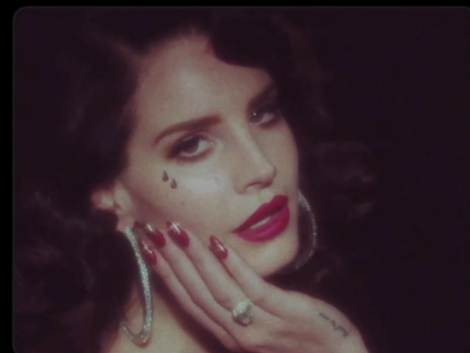 The clothes are in stores, the soundtrack available, and the film has released. The Great Gatsby has arrived, but fashionably late is Ms Lana Del Rey with her music video for “Young And Beautiful”. The love-filled and haunting track can be heard several times in the film, as the theme of Jay Gatsby (Leonardo Dicaprio) and Daisy Buchanan (Carrie Mulligan)’s great romance.

Given Lana’s past videos, and the glitz and glam of the movie, I thought we’d see Lana in the ’20s set in West Egg with flashbacks to a great love of hers (“Born To Die” style). But she instead has put out a simple video of the orchestra version of her song, which honestly, is much better than my original thought. She channels Marilyn Monroe with wavy hair and rocks white gold hoop earrings and primped out nails as the video focuses on Lana and her emotions during the number.

Posted on May 10, 2013, in Entertainment, Music and tagged entertainment, music. Bookmark the permalink. Leave a comment.