Jeffrey Fashion Cares, now in its 11th year, brings together fashion industry pros, models and stars for a good cause. Proceeds from the New York event last night—which I attended via Instagram since currently traveling—benefited charities such as Lambda Legal and the AIDS Community Research Initiative of America, and attendees included My Girl‘s Anna Chlumsky, designer Steve Madden and even Vogue‘a Anna Wintour, who did not partake in any selfies it looks like.

Hunky models marched down the runway at the 69th Regiment Armory sporting spring collections of various designers. They included favorites such as Chad White, Brian Shimansky and Clint Mauro and newcomers like underwear model Parker Hurley. See the boys on the runway and some behind the scenes below: 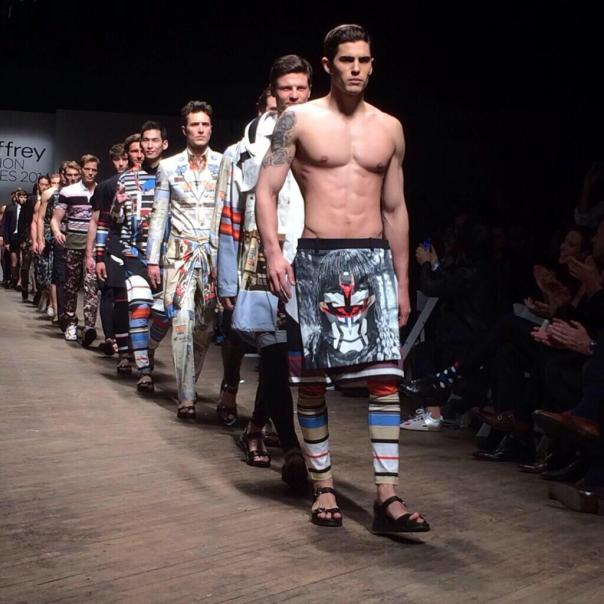 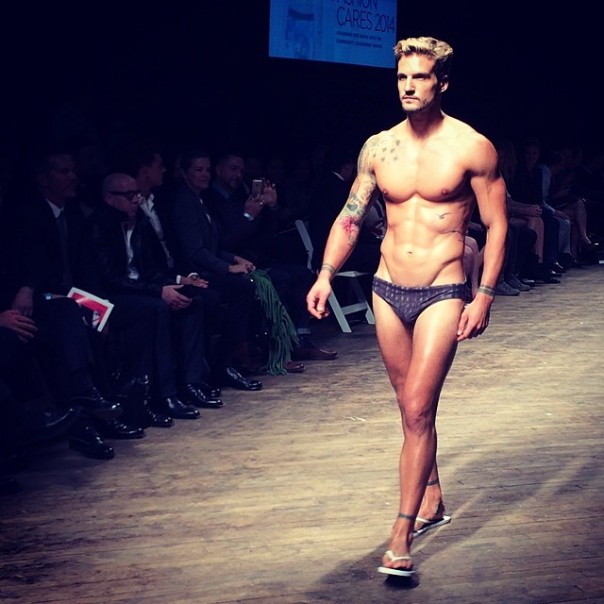 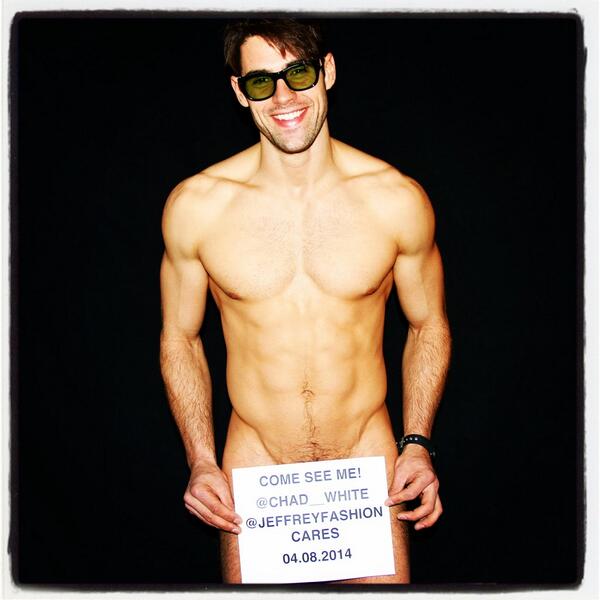 Some great advertising on Jeffrey Kalinsky’s part there!