Last week, the 10th Annual Jeffrey Fashion Cares fundraising event brought together the crème of New York’s fashionistas aboard The Intrepid to raise awareness (and over $811K) for LGBT organizations and people living with HIV/AIDS. Founder Jeffrey Kalinsky and event chairs Dan Rothman and Todd Sears were on hand to greet all of the star guests, and kicked off the festivities with host Emmy Rossum.

Read more event details on Out.com, but below, enjoy my snapshots via iPhone from the night—including several of the hunky models who strutted down in swimwear, suits, and trench coats from designs by Christopher Kane, Givenchy, Gucci, Lanvin, Dries Van Noten, Burberry, Valentino, Jil Sander, Bottega Veneta, and Mihara Yasuhiro. 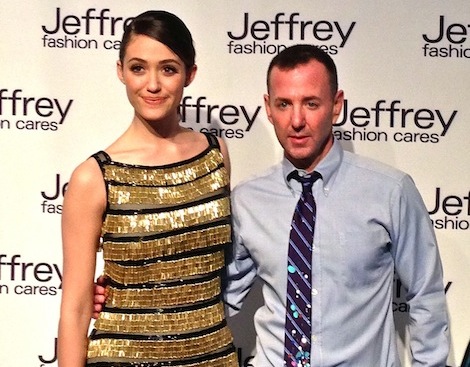 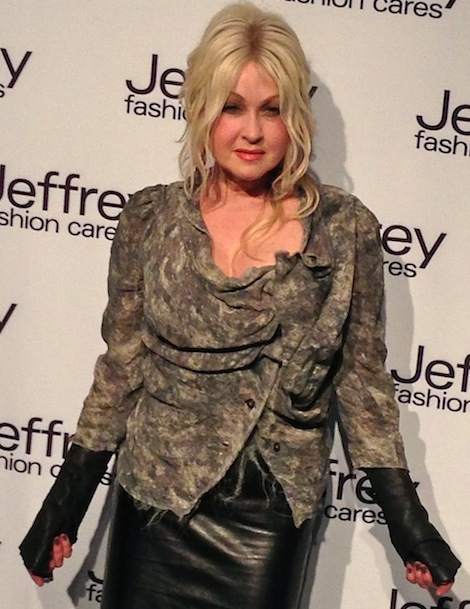 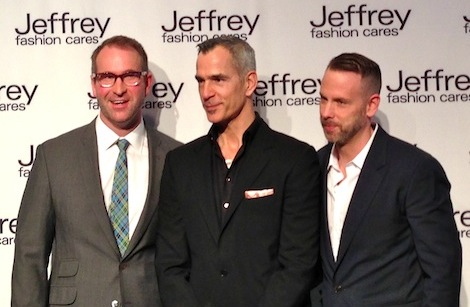 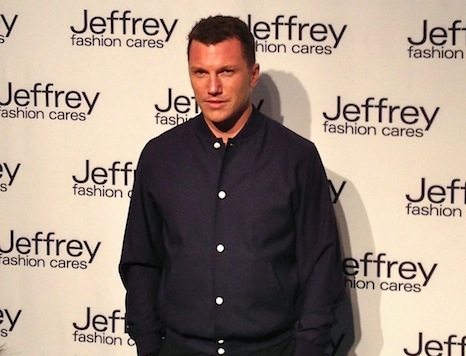 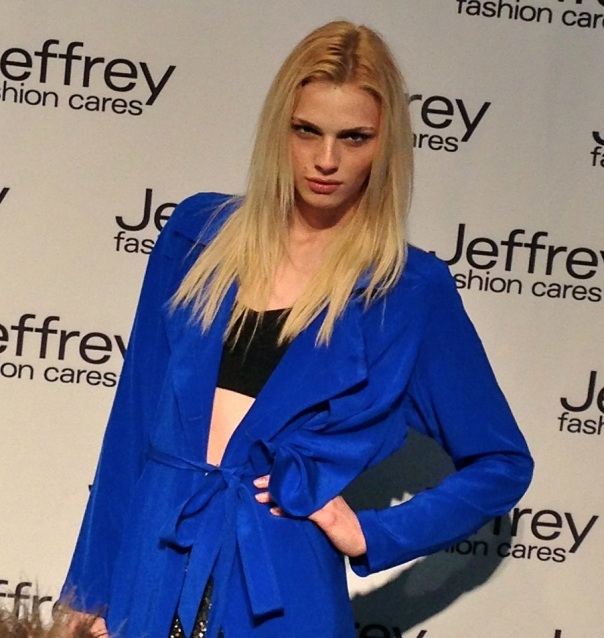 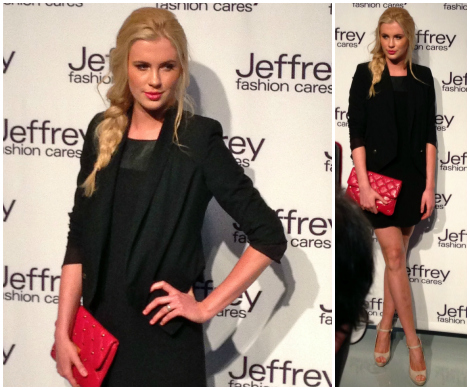 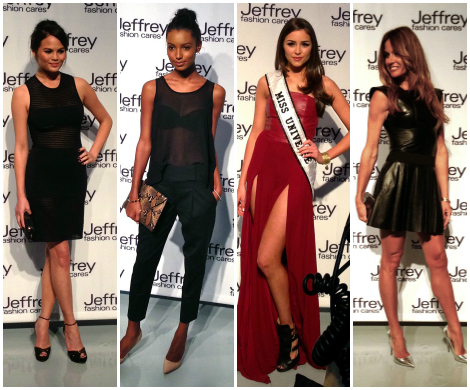 On to the runway! 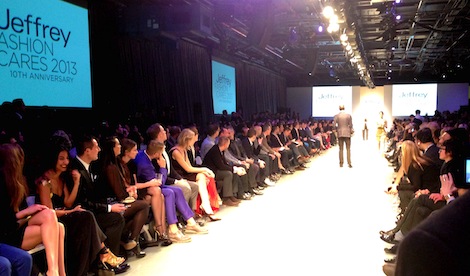 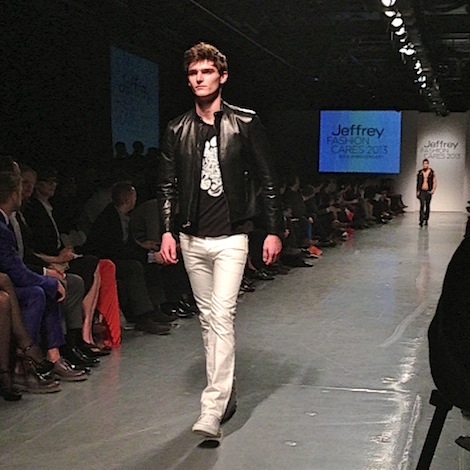 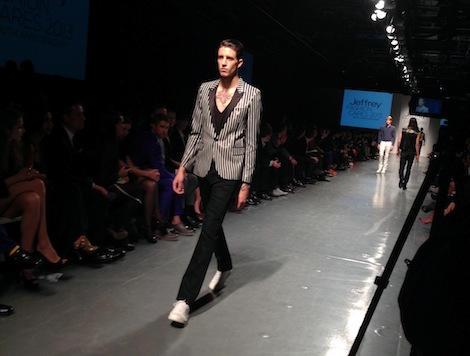 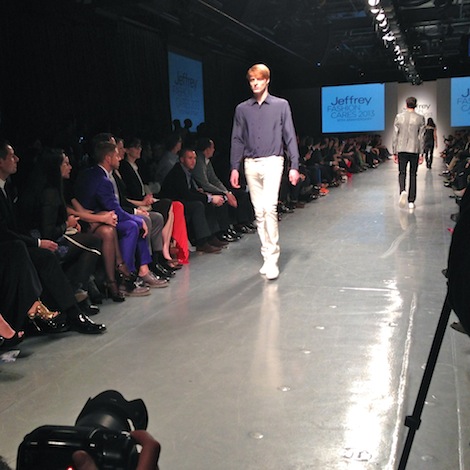 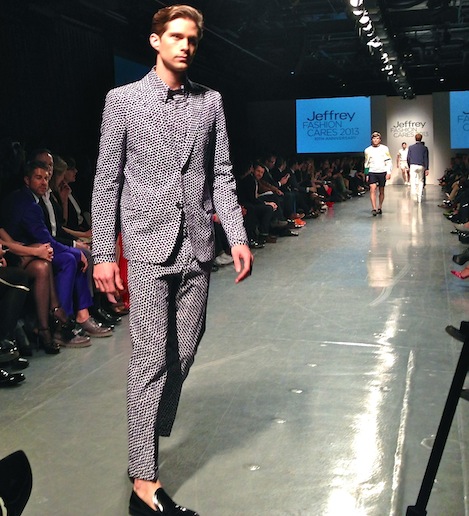 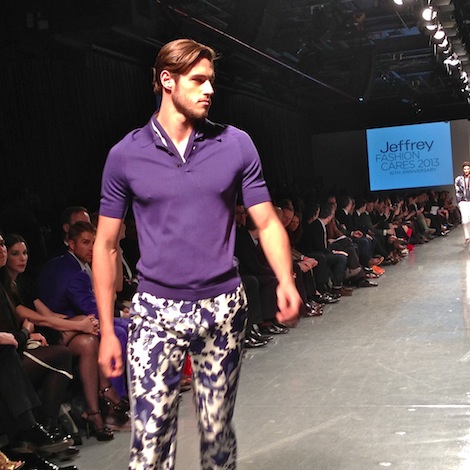 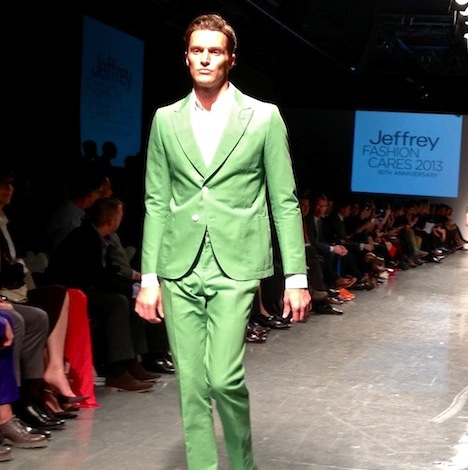 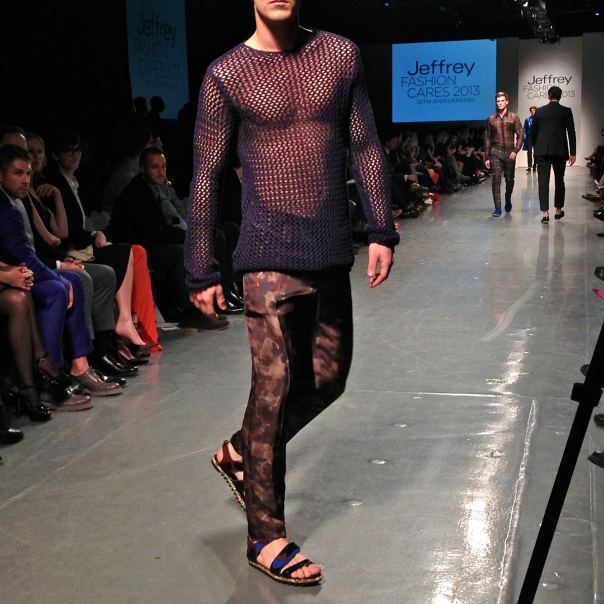 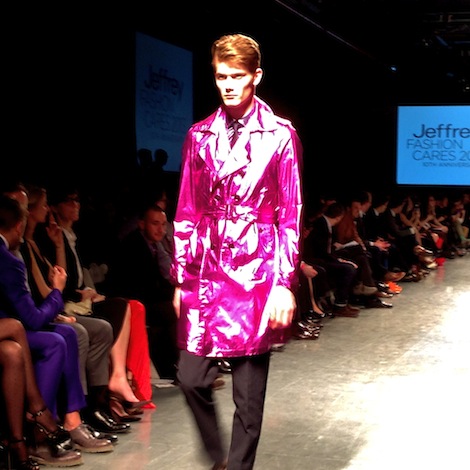 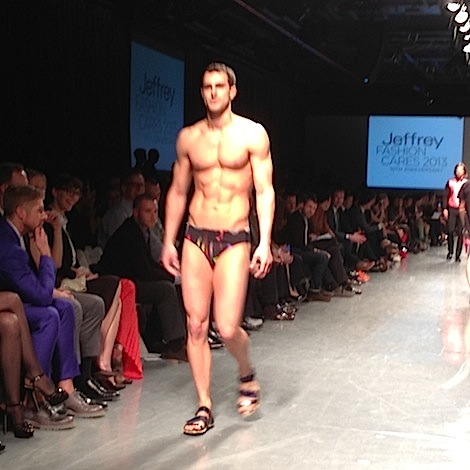 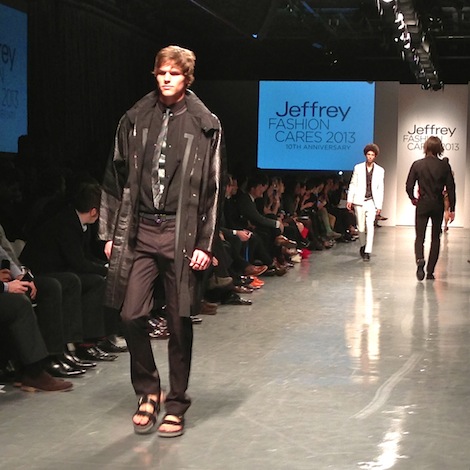 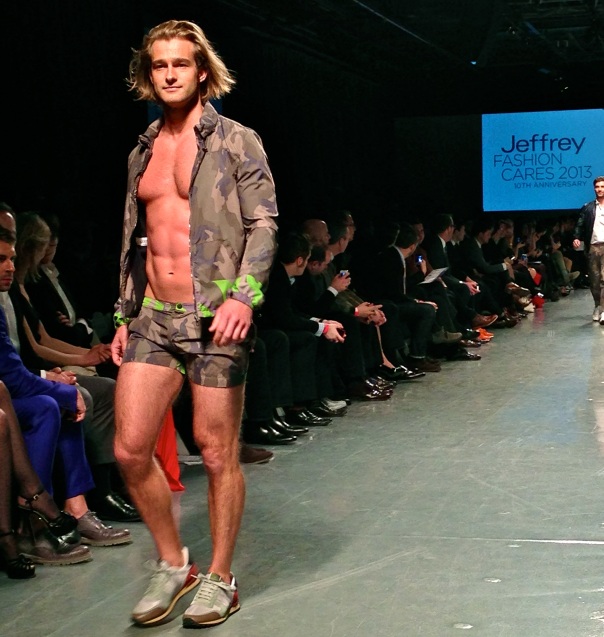 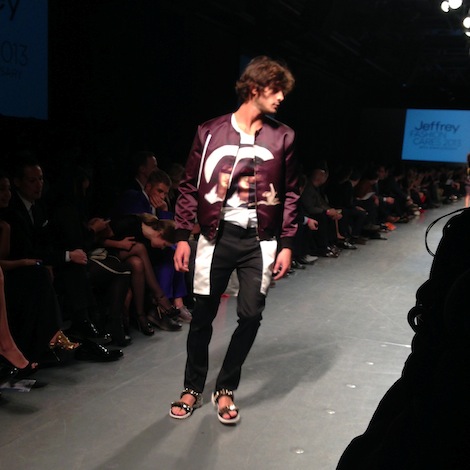 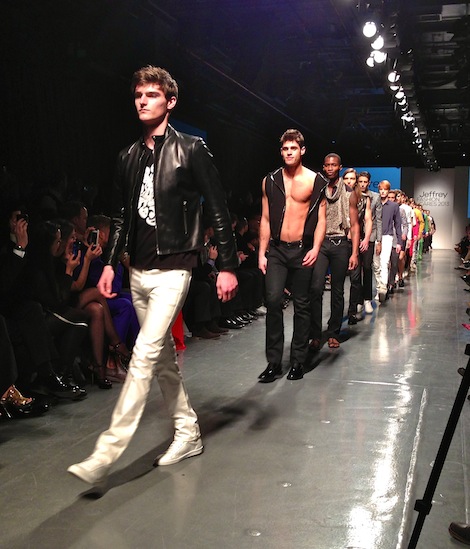