Music Download: Lana Del Rey “Once Upon A Dream” 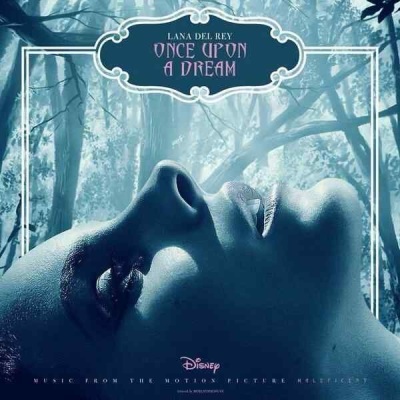 During the commercials of 56th Annual Grammy’s we were treated to a new trailer for the upcoming Disney film Maleficent, which features Lana Del Rey’s beautiful, haunting cover of Sleeping Beauty’s “Once Upon A Dream”. Immediately after, the song was released for download for free on Google Play. Download it quick, and listen to the song below: