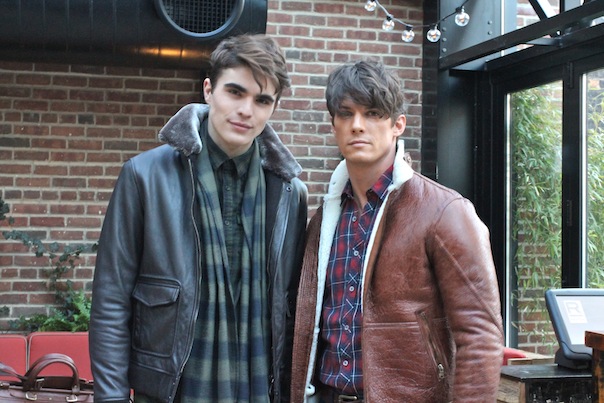 Over at the Refinery Rooftop at the Refinery Hotel, Gilded Age held its Fall/Winter 2015work wear-inspired collection.  Designer Stefan Miljanic was influenced by the 1954 film “On the Waterfront”, which resulted in the use of dark tones the included navy, olive, black, grey and rusty reds. Various denim styles, chunky cashmere sweaters, textured railroad stripe and oxford pants, and printed plaid shirts made up the collection along with outerwear styles of lightly padded parkas, plaid jackets, wool pea coats, and a solid and textured reversible wool bomber. The looks were accessorize with Walk Over Shoes and Kyu Melange leather bags.

Take a look at the collection below, along with backstage moments I captured of the models during hair and makeup and as they prepped for the presentation to start: 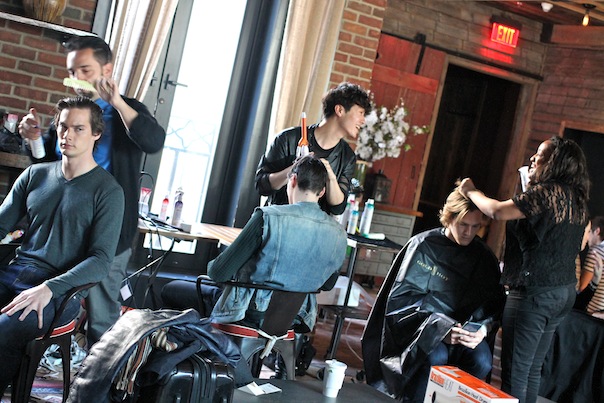 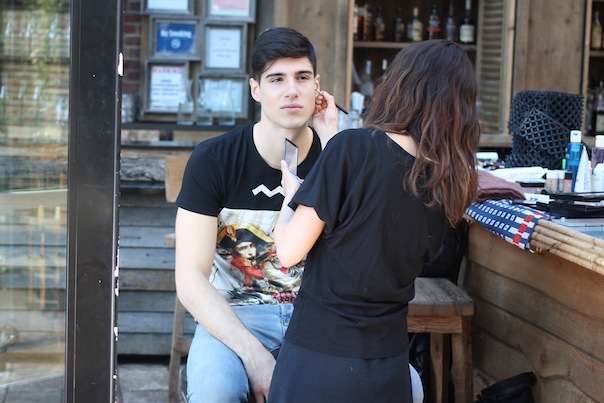 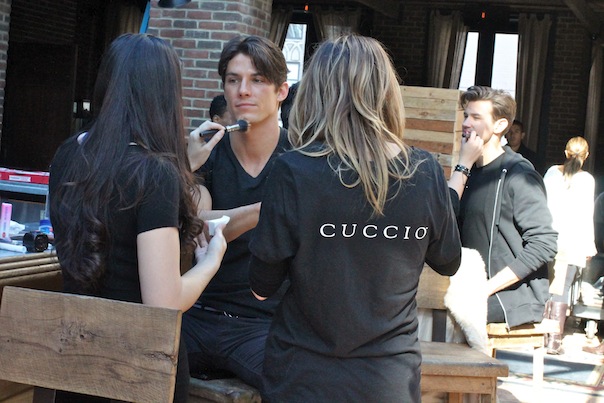 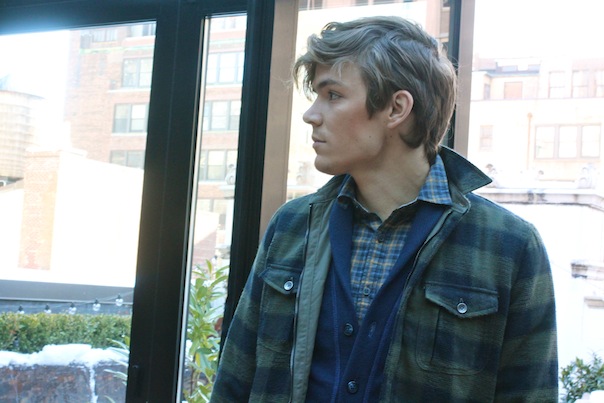 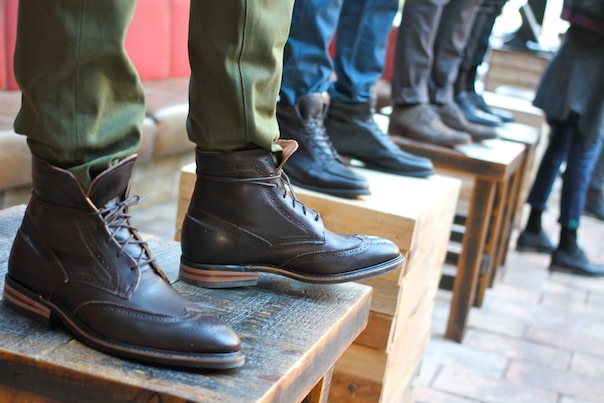 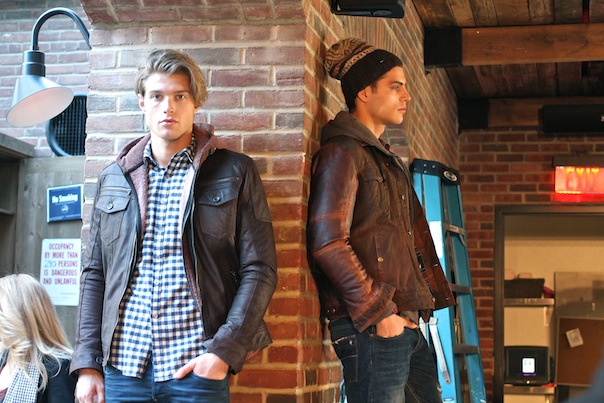 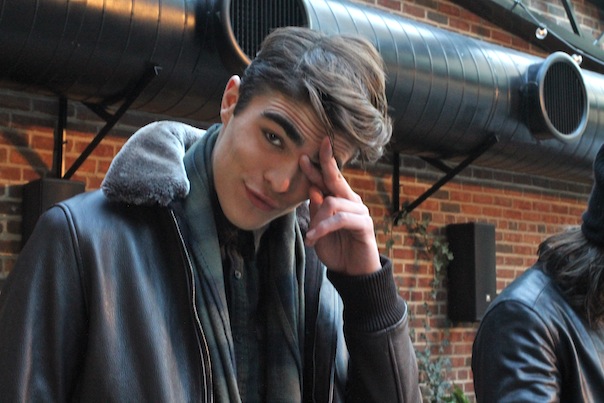 10 Cool Backpacks for All Types of Travel