5 Cocktails To Enjoy Before Summer Ends 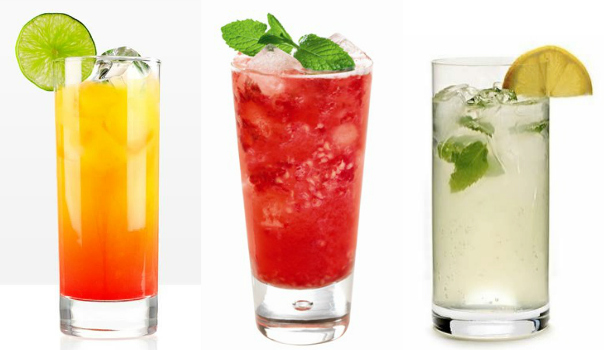 In the final days of August and into the Labor Day holiday weekend, we can start to think about the final days we’ll be sporting our favorite swimwear and certain seasonally garbs.

However, since we’re still likely going to have a few hot days thrown our way before summer is officially over, one thing we don’t have to say goodbye to just yet is our summer cocktails. Technically we never have to, but certain drinks only taste better after a hot day or lounging out by a  pool during that last minute getaway. 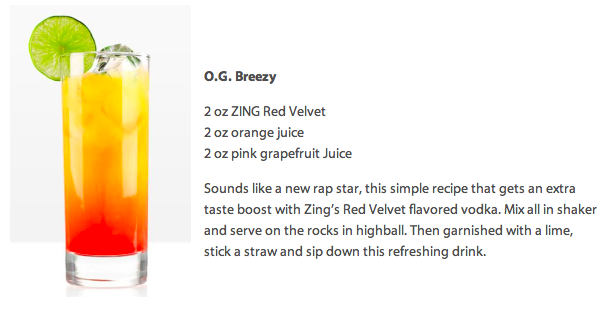