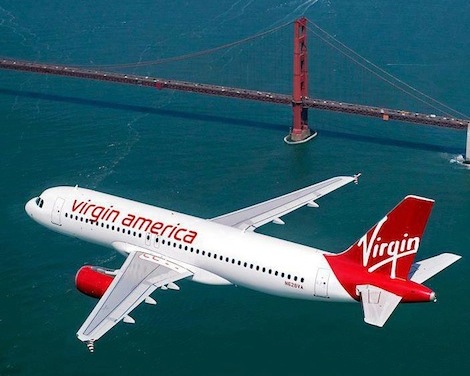 The gay friendly Virgin America has been named the best airline by Consumer Reports, based on more than 16,000 readers who told the magazine about over of 30,000 domestic flights.

Making its debut on the the survey, which was conducted  earlier this year, one respondent boasted over the  seats in coach and how they are comfortable that “there’s no reason to fly first class”. Virgin America also shined for expanding service to 21 cities, most recently a non-stop from San Francisco to Austin, and for its in-flight entertainment. Latest additions to the Virgin America experience includes a seat-to-seat drink delivery system for that hottie you exchange flirty looks with while you board.

Posted on May 22, 2013, in Travel and tagged Airlines, Travel. Bookmark the permalink. Leave a comment.