Head Across The Pond For London Pride 2013 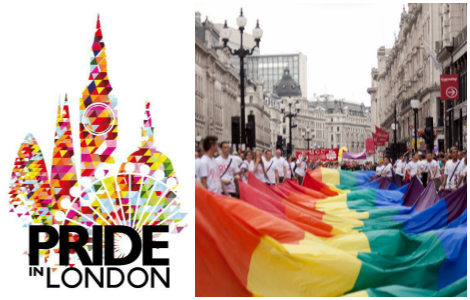 Logo of Pride in London; Huge rainbow flag of London Pride 2011 (via Flickr)

The annual London gay Pride event is officially back on for 2013! New organizers of the festival, London LGBT+ Community Pride, announced Pride in London‘s official, week-long events this year and its theme, ‘Love and Marriage’.

“As the Equal Marriage Bill continues to be debated in Parliament, the organizers of Pride in London believe the event offers the LGBT+ community a unique chance to be seen and heard with [a theme] uniting the community,” stated the organizers in today’s announcement.

The festivities will take place from June 23rd through July 1st, and will feature the out and proud nine times Wimbledon Singles Champion, Martina Navratilova kicking off the week at the St James’ Theatre in an event hosted by BBC sports’ Clare Balding on June 23rd. “London holds a very special place in my heart,” said Navratilova in a statement,”But it’s not just Wimbledon I love, it is the city itself, which is so welcoming and energetic. I am proud to be part of the first Pride in London to be organized by London LGBT+ Community Pride.”

“I want everyone to come out and support the events and remember that Pride is about campaigning as well as celebrating. The campaign for Equal Marriage in the UK and in the US is an important one and we should show solidarity and work together for greater acceptance and equality for all.” 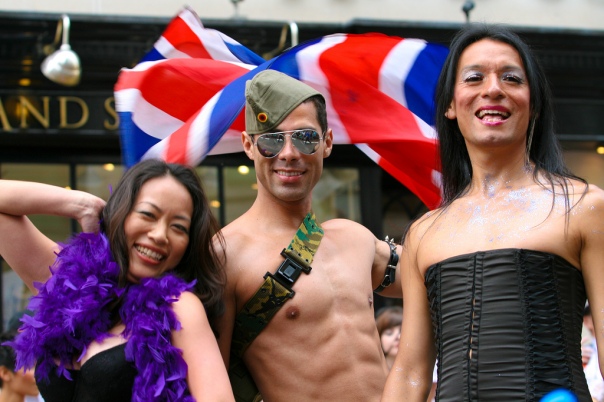 Other events following ‘An Audience with Martina Navratilova’ include:

The highlight event, the Parade, will take place on June 29th and will start at 1PM. It will follow the traditional route from Baker Street along Oxford Street, down the fashionable Regent Street and ending in the iconic Trafalgar Square.

Over 120 groups have  signed up to take part this year’s march, which looks set to bring  well over 10,000 marchers, dancers and singers into the heart of the capital. “This is YOUR Pride and with your support Pride in London can become a beacon to the world,” exclaimed Navratilova.

More information on events and guests to come, for now,  the music festival is scheduled to follow the Parade and six official after-parties are set to come in. Pride in London will now be partnering with UK Black Pride, which will stage their own celebration in Golden Square.