I kind of wish Lana Del Rey pulled a Beyonce with this track. After debuting “West Coast” (which was announced as the lead single of Ultraviolence earlier this month when “Meet Me in the Pale Moonlight” leaked) while at Coachella this weekend, Lana’s released the official audio for the new track that we’re all going to have on repeat this spring and summer. The song is in typical Lana fashion, with sultry vocals and a moody track, but also has a little soft rock edge. Listen below: END_OF_DOCUMENT_TOKEN_TO_BE_REPLACED 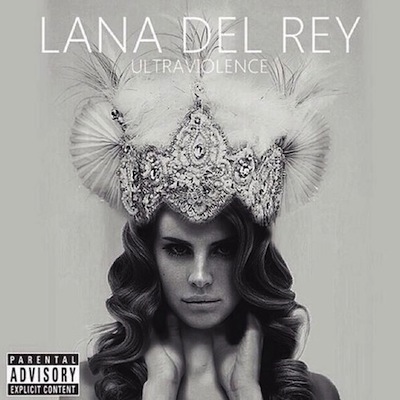 As we count down the days to the release of Ultraviolence, Lana Del Rey’s second album due on May 1, we got a special treat today, a new leaked single. Though it is still uncertain if this track will appear on the new album, no doubt that “Meet Me In The Pale Moonlight” is winning over fans with its a groovy disco-influenced tunes and classic (meaning Lizzy Grant – Lana’s previous persona) lyrics that needs to be on this upcoming album or released on its own for us to properly download.