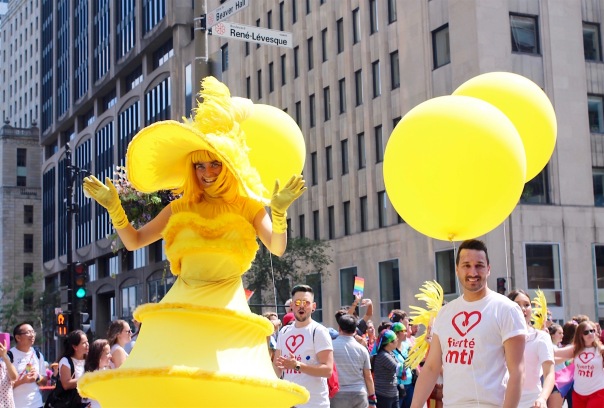 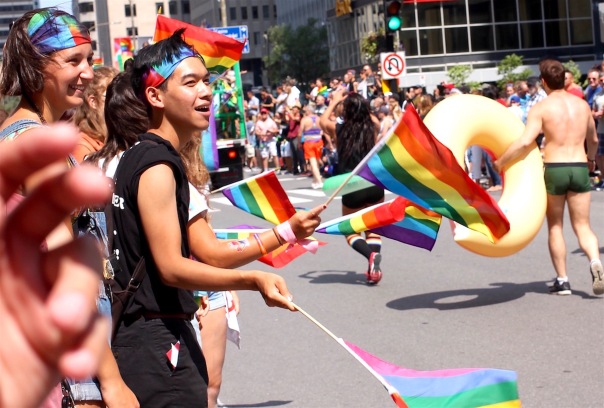 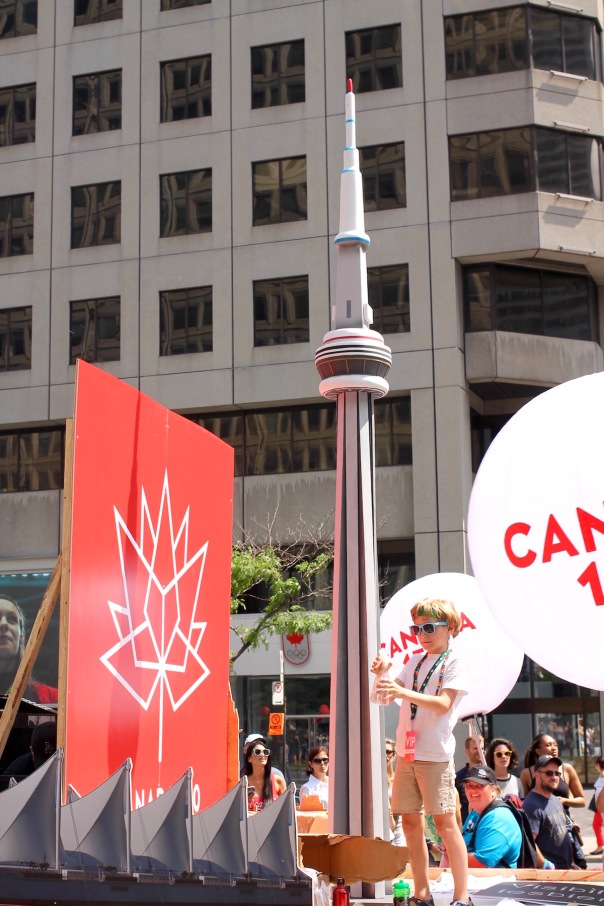 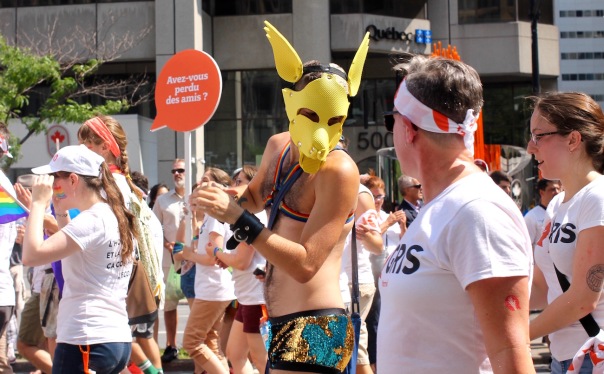 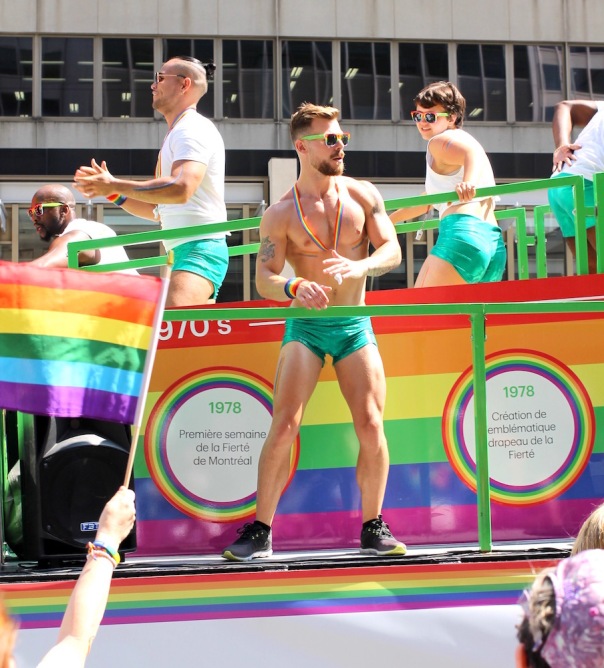 According to Fierté Montréal’s founding president Éric Pineault in a release, the very first Pride Canada, which was presented by TD in collaboration with the Casino de Montréal, exceeded all expectations! “We experienced unexpected firsts and broke records throughout these 11 days,” he said, adding that they wanted a great celebration of openness and inclusion. They were successful with this, all the different events over the Pride weeks and with the hundreds of different queer groups participating throughout and during the parade.

After the parade, attendees continued the march through the Gay Village’s Saint Catherine Street (which is closed off in the summer and key area during Pride and for the local community, and is also the site of Community Day the Saturday before the parade) over to Parc des Faubourgs for the closing Mega T Dance fest. Throughout Pride, Parc des Faubourgs became the main venue with 10 large-scale shows taking place on the TD stage. Headliners this year included Nelly Furtado preforming her classics and latest songs, participants from RuPaul’s Drag Race as well as local Canadian drag queens, internationally renowned DJs, and more. Along with the stage, there was also a gourmet food truck area, an area for children, and an exhibition on Canadian pride. The enthusiasm received for the new site suggests that Pride will come back to it every year. Also due to this year’s success, Fierté Montréal will also be held over 11 days for its 2018 edition.

Enjoy photos from the Gay Village and the celebration at Parc des Faubourgs next!

Once Upon a Time at Manchester Pride

Why Puerto Vallarta Is A Gay Mecca You Have To Visit