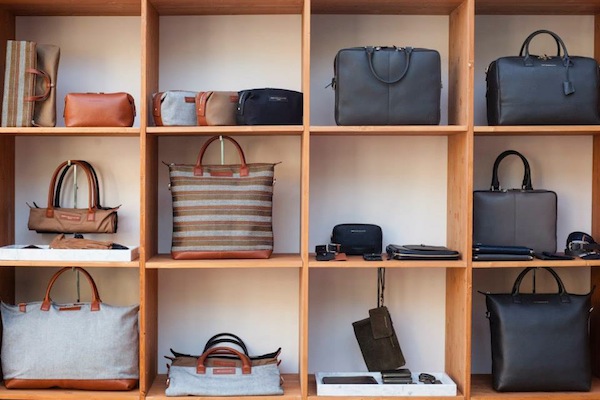 For WANT Les Essentiels de la Vie fall/winter 2014 collection, the Peart brothers were inspired by Japan’s design, colors and textures found in its bountiful landscape, and the “dichotomy of Japanese culture—one deeply rooted in time-honored tradition yet at once swiftly ahead of the curve, modern and restrained and its beautiful landscape”.

See the collection below, which features a strong use of blues, stripes and a beautiful mountain landscape print on their Kastrup backpack style: 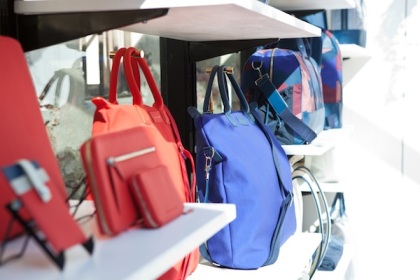