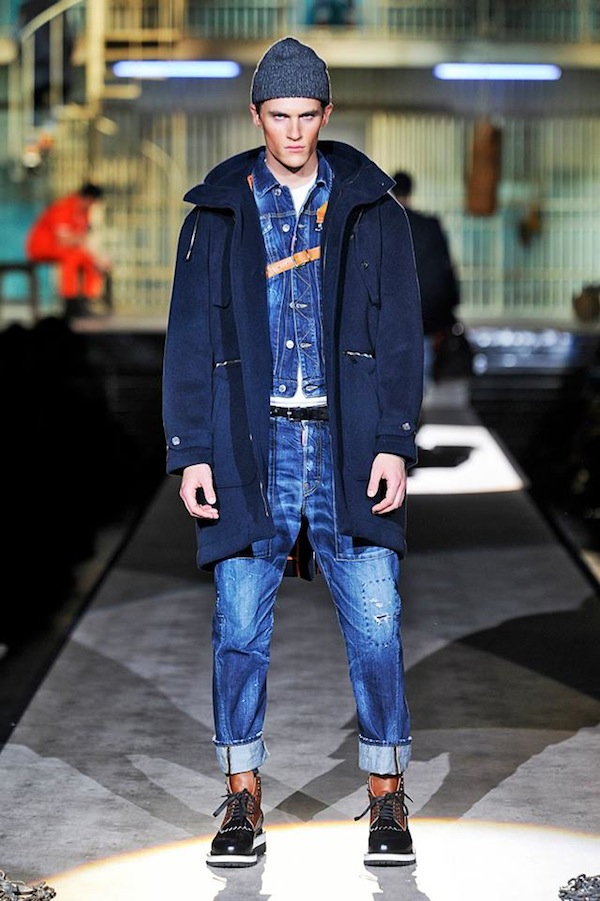 Closing out the men’s fashion shows in Milan on Tuesday, DSquared2 designers Dean and Dan Caten most likely took inspiration from Chicago‘s ”Cell Block Tango” and “Orange Is The New Black” as they transformed the catwalk into “Caten’s Penitentary”. Putting on a memorable show, the autumn/winter 2014 presentation began with a spotlight following a model dragged off in a straitjacket to the holding cells, where we see some of the prison-chic models.

See more of the collection below, and the video on NewNowNext: 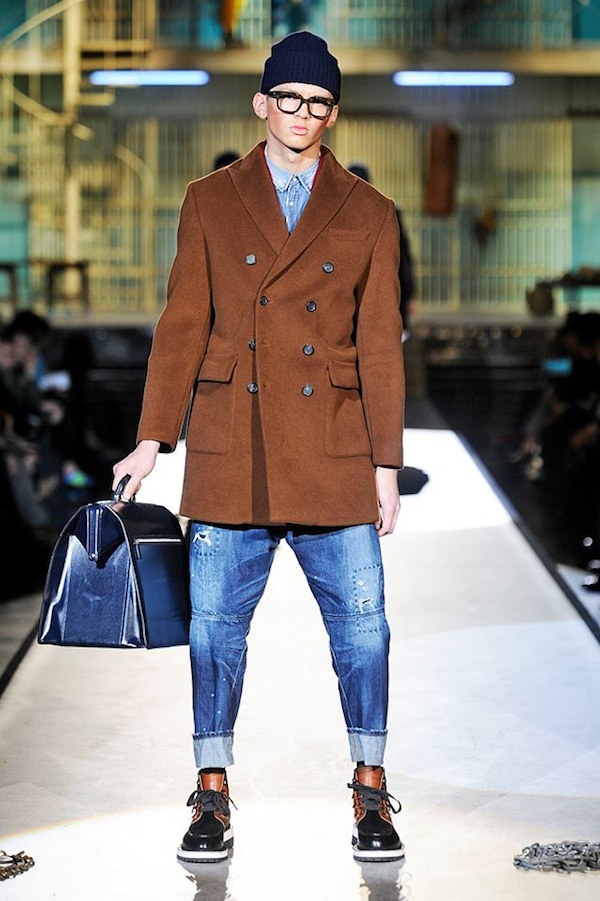 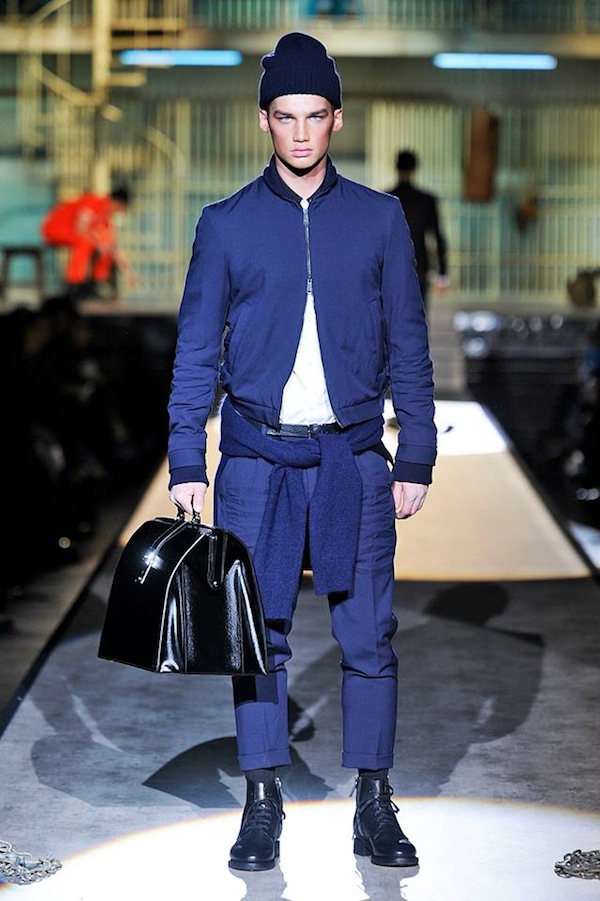 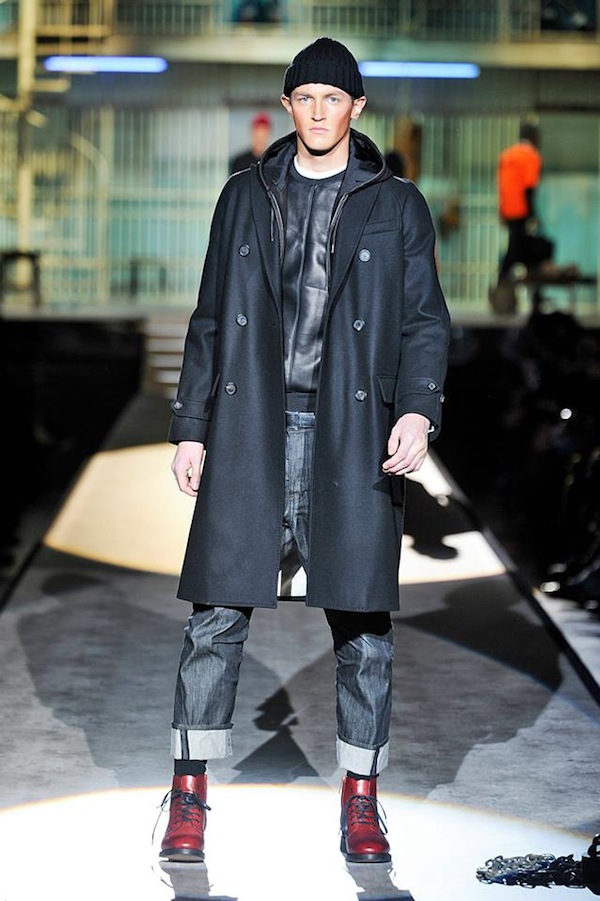 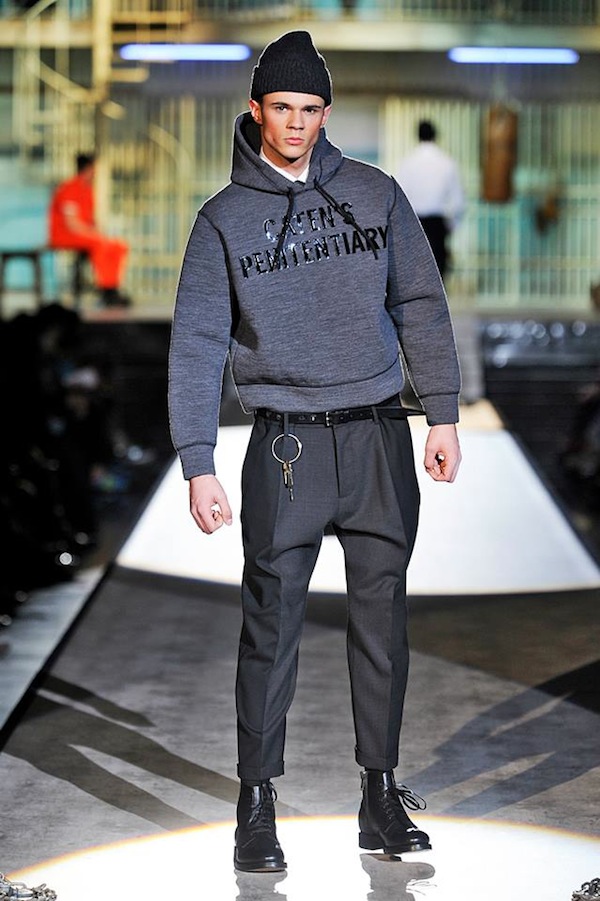 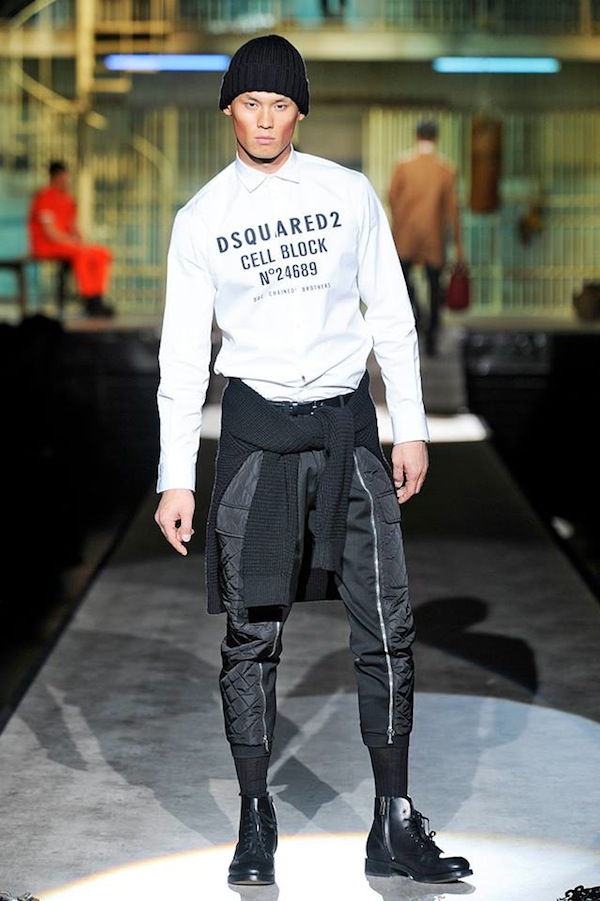 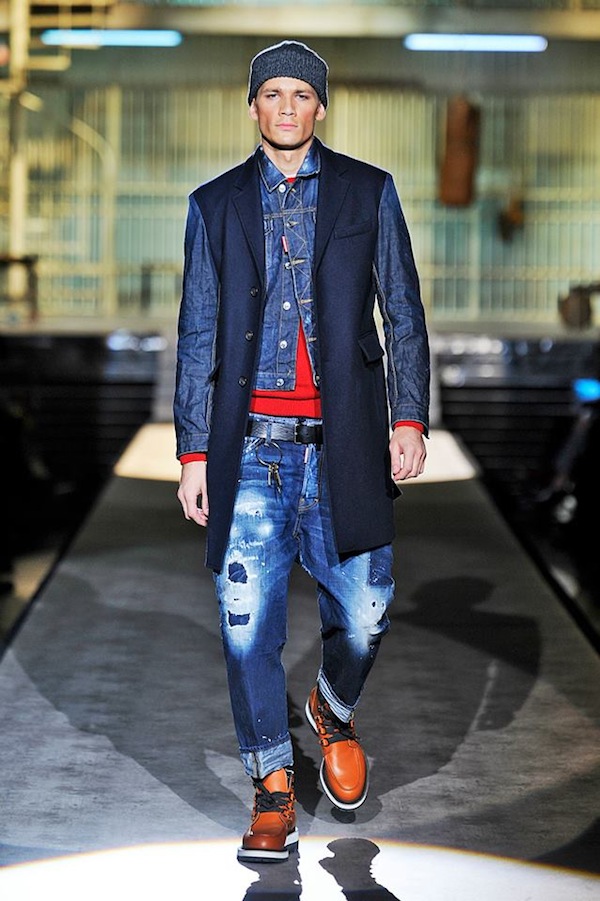