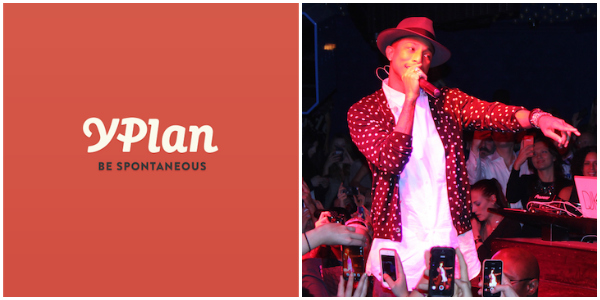 After making a big splash across the pond in London, the YPlan app sets its sight on the Big Apple now. Created for those who find themselves with free nights and wanting something last minute to do, with an array of options further than dining or concert events a Tech Crunch points out, the app provides 10 to 15 curated events for users to select from. Users also have options for the next night and a couple events later in the week, and subjects range from theatre to nightlife and sports to comedy. Making the app suitable for not only locals, but travelers to New York as well.

Reportedly achieving 300K downloads in its first nine months in London, the app cuts out the middle man such as having to call for tickets or dealing with printing anything out. You can also earn YPlan dollars to spend by sharing a code that will save your buds $10 off their first purchase, while earning you the same amount to save or spend right away to join them. So  make sure to use “AVEE” to save $10 when make your first purchase  *cough, cough*.

Download this YPlan now for your iPhone, since not only is it free, but because as I wrote this up a free concert featuring English indie pop band, the xx (who appeared on The Great Gatsby soundtrack this spring), sold out in literally minutes (not sure when it went live, but still). 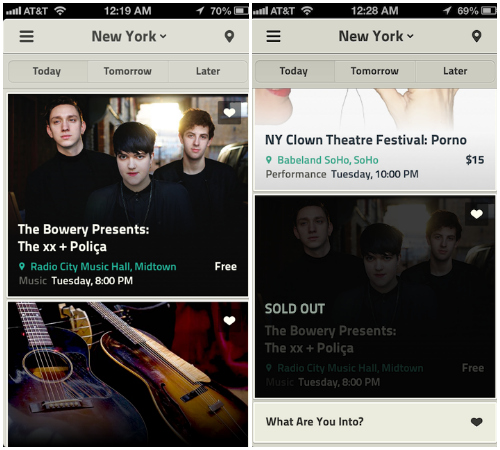