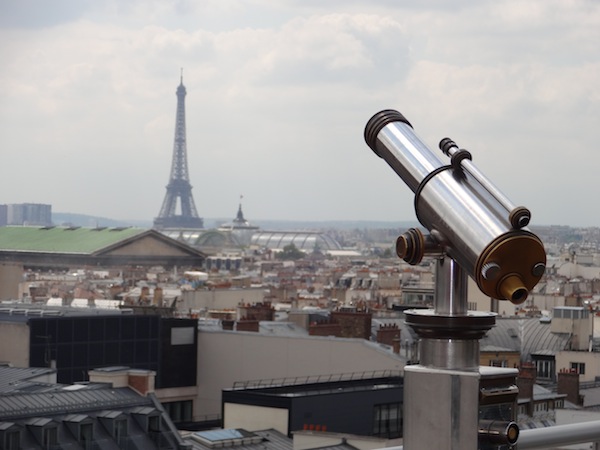 A hundred years old, the saying “a picture is worth a thousand words” is undoubtedly cliché. However, we can’t deny that it still holds true for photographs that are laced with memory and depth.

While we have our smartphones to snap our daily happenings, the quality and detail of photo that comes from an actual camera still trumps the lens of an iPhone. A camera is also like a third eye that can provide a different perspective to what you would normally see, especially if your digital camera still has a viewer, and can create truly beautiful shots.

I remember my first trips to both London and Paris back in winter 2008 and spring 2010, respectively. In full  tourist mode, which I at times still find myself during each visit, I snapped hundreds of photos of iconic cities to always remind myself I was there (since at the time I didn’t know if I would be able to go back).

London, being my first city in Europe, developed my passion for travel, and city travel/life to be specific—which was even before I would venture into New York often (despite only being a short train ride away).  At that time, I also only traveled up and down the East Coast; and only from Boston to Orlando. Along with Paris, cities I would eventually travel to after included Madrid, Barcelona, Los Angeles, Miami, Las Vegas, and Lima, Peru (where my family originates from and I used to often as a child, but going back as an adult brought on a greater appreciation for the city—but that’s for another post).

With the hopes of kicking off a new travel photo series here, below is a collection of various photos I’ve taken with Canon cameras (PowerShot SD 1200 IS in green, EOS Rebel T3) over the past few years and different seasons of iconic London and Paris. Selected in the hopes that it’ll make you want to hop the next red eye over and live every second while you are visiting.

If you are making your way over soon with each city’s upcoming fashion week (or for the holidays), it never hurts to play tourist for an afternoon or day (and on your own if you can at some point): 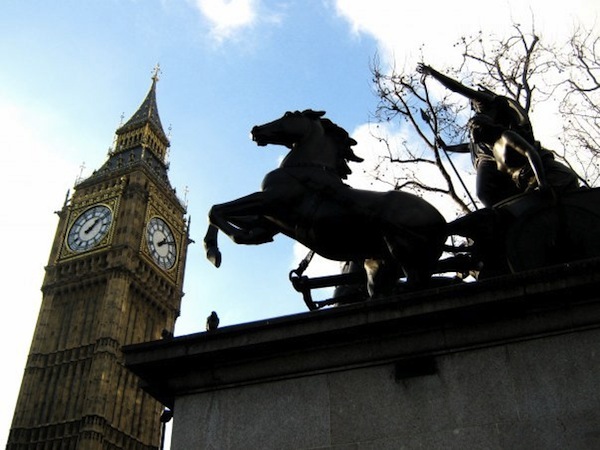 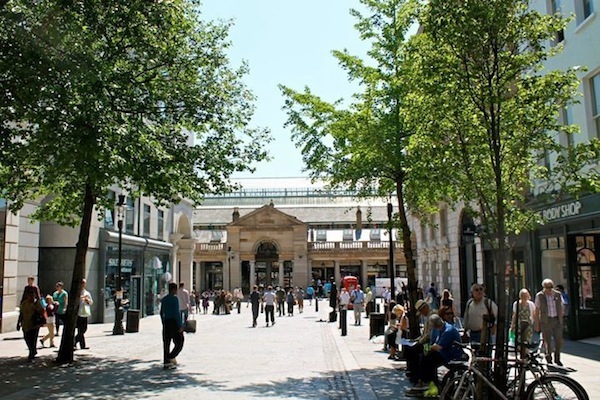 My favorite tourist trap in London, Covent Garden. Here are countless shops and eateries ranging from pans of paella cooking outside to pasties to the cutest little bakery, Candy Cakes, that offers colorful and whimsical baked goods. 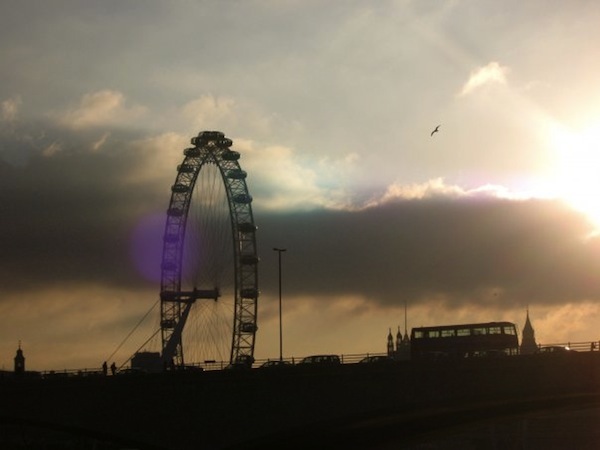 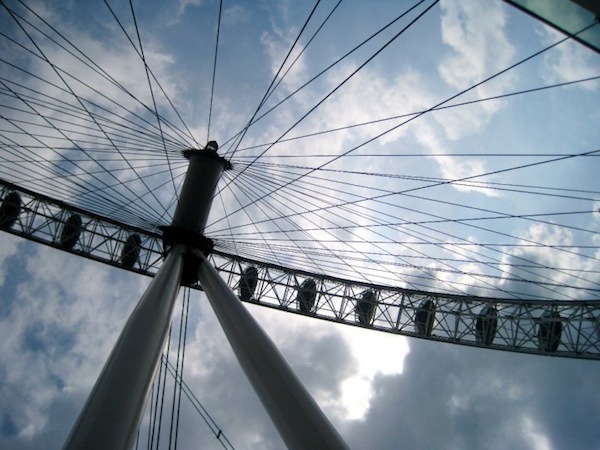 Under the London Eye 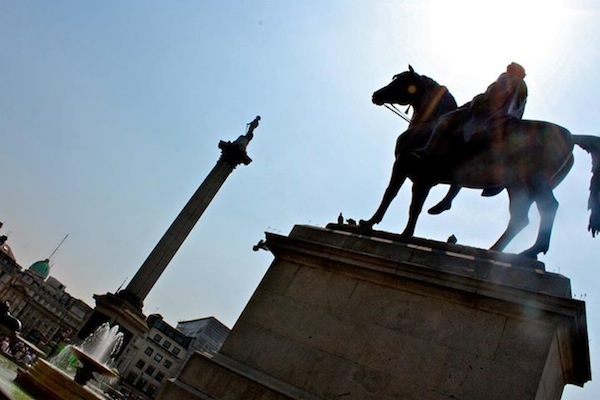 Trafalgar Square (home to the The National Gallery, and giant Christmas tree in winter) 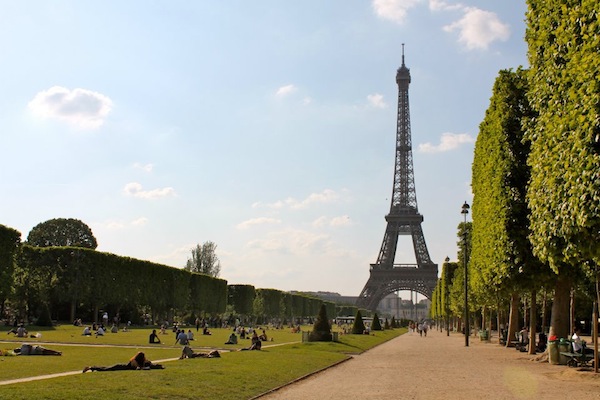 Ok so I’m a bit more in love with the Parisian aesthetics (especially the Eiffel Tower still, hence more photos), but don’t think I heart London any less (in some cases, I love it more) 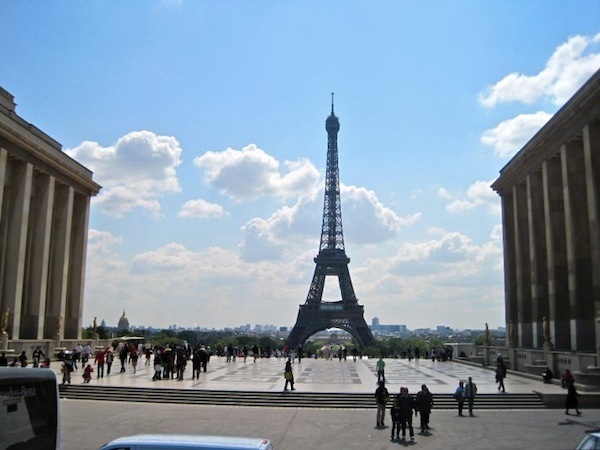 The first photo of the structure in the beginning of this post was shot from the roof of the Galeries Lafayette department store (definitely check it out for both the view, shopping and adorably chic cafeteria), the second is from the across the lawn on the south east side, and the third (above) was shot while on a tour bus during my first visit—yes I got on those like any normal tourist while passing by the Chaillot Palace (which I still need to go back and explore). 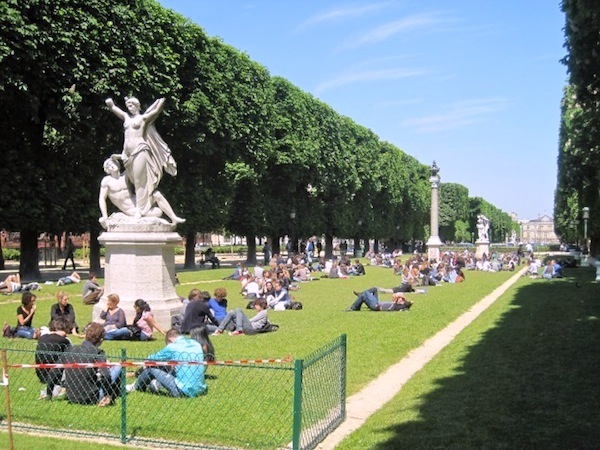 The Luxembourg Gardens, another obsession and the second largest park in Paris, is filled with a mix of both locals and tourists among the greens and statues (my favorite is of Greek Goddess Artemis further down towards the Luxembourg Palace). 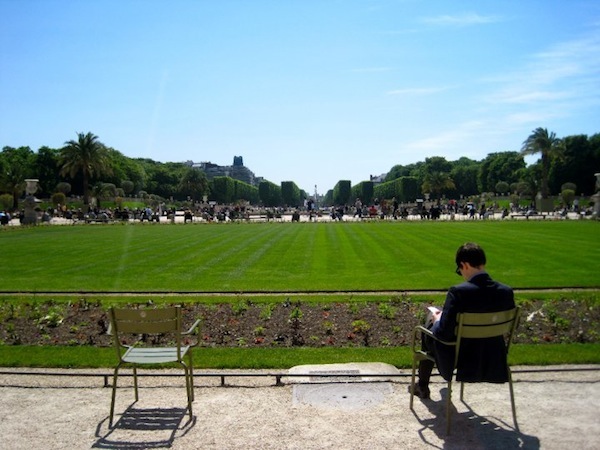 From the north side of the park, just before the big pond in front of the palace. 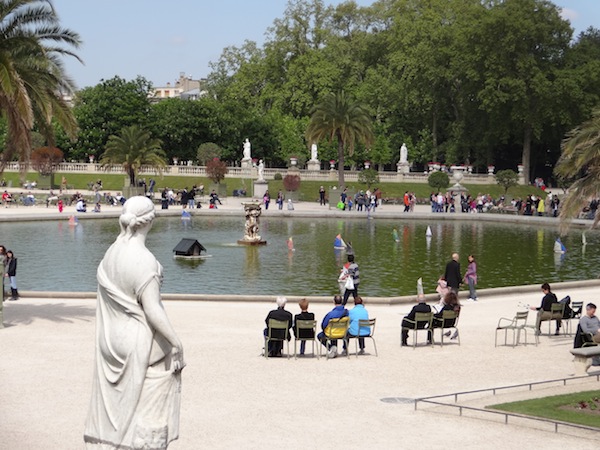 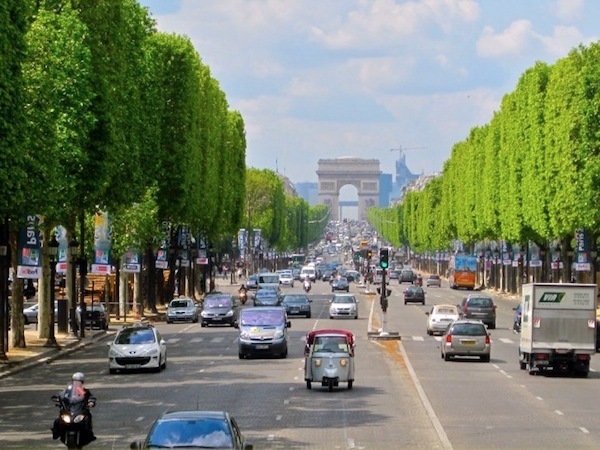 The Marble Arch shot while on a tour bus 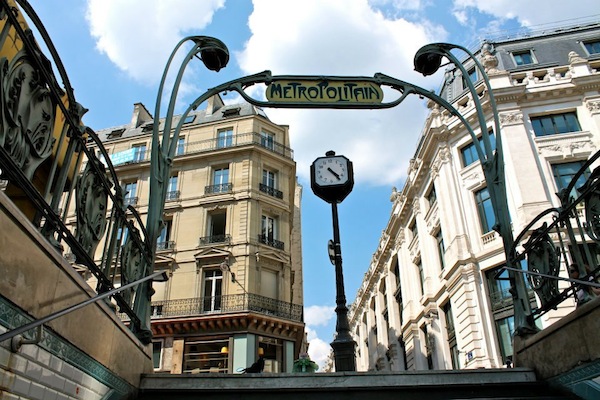 The subway system is a bit better than New York (London too), but don’t expect perfect cleanliness of the stations when inside (London wins for subways overall). But the gothic designs of certain stations and the metro’s sign can look pretty fierce. 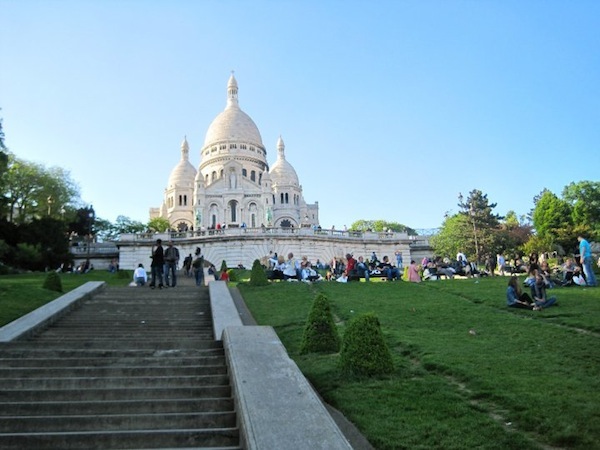 When you walk all the way to the top of the steps of Sacre Coeur, and be prepared for a long trek, enjoy it for the stunning view. 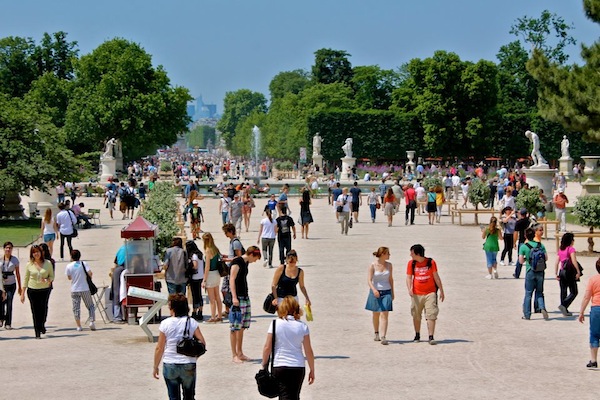 Paris in the summer at the Tuileries Garden, nearby the Louvre, just one of Paris’ great spots for people watching and ice cream strolls.

If you enjoyed this post, please visit the Details Network to vote on this post by clicking the ‘Like’ arrow to  help me win a trip to Switzerland and tour the Mont Blanc watch factory.