8 Pride Shoes and Sandals to Get Now

Pride may officially be just the month of June, but in reality it is all year-round for members of the community and our allies. There are tons of Pride styles this year that you can still get, but the range of footwear styles has been the most fun to look through. Here are eight styles to get and add to your wardrobe: 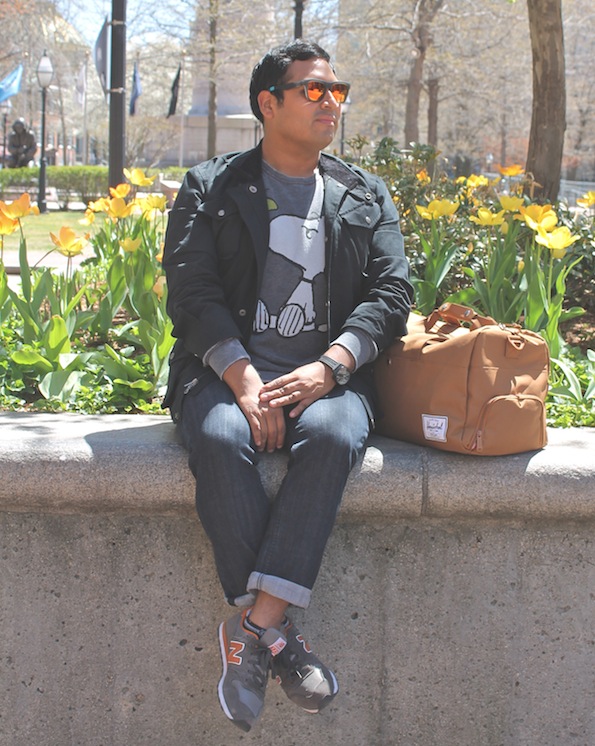 Who doesn’t like to be comfy when on a road trip? With some many graphics out there, you can have a little fun when styling for a road trip. I came across this Snoopy and Woodstock printed sweatshirt and fell in love with the from the first glance! Kept the styling to a minimum and the road trip essentials: sneakers, sunnies and a duffle bag.

END_OF_DOCUMENT_TOKEN_TO_BE_REPLACED

While in Vancouver this summer, instead of running the lululemon SeaWheeze half marathon I went for a bike ride with others who were also sitting out the run. We rode along the runner’s route to cheer and see the run, which brought throughout the city over across one of the several bridges over to Kitsilano Beach (also known as “Kits” Beach). There with the picturesque background  (though almost everywhere in Vancouver – at least where I was – seemed to be picture qorthy) I decided to do an importune outfit shoot. More below: